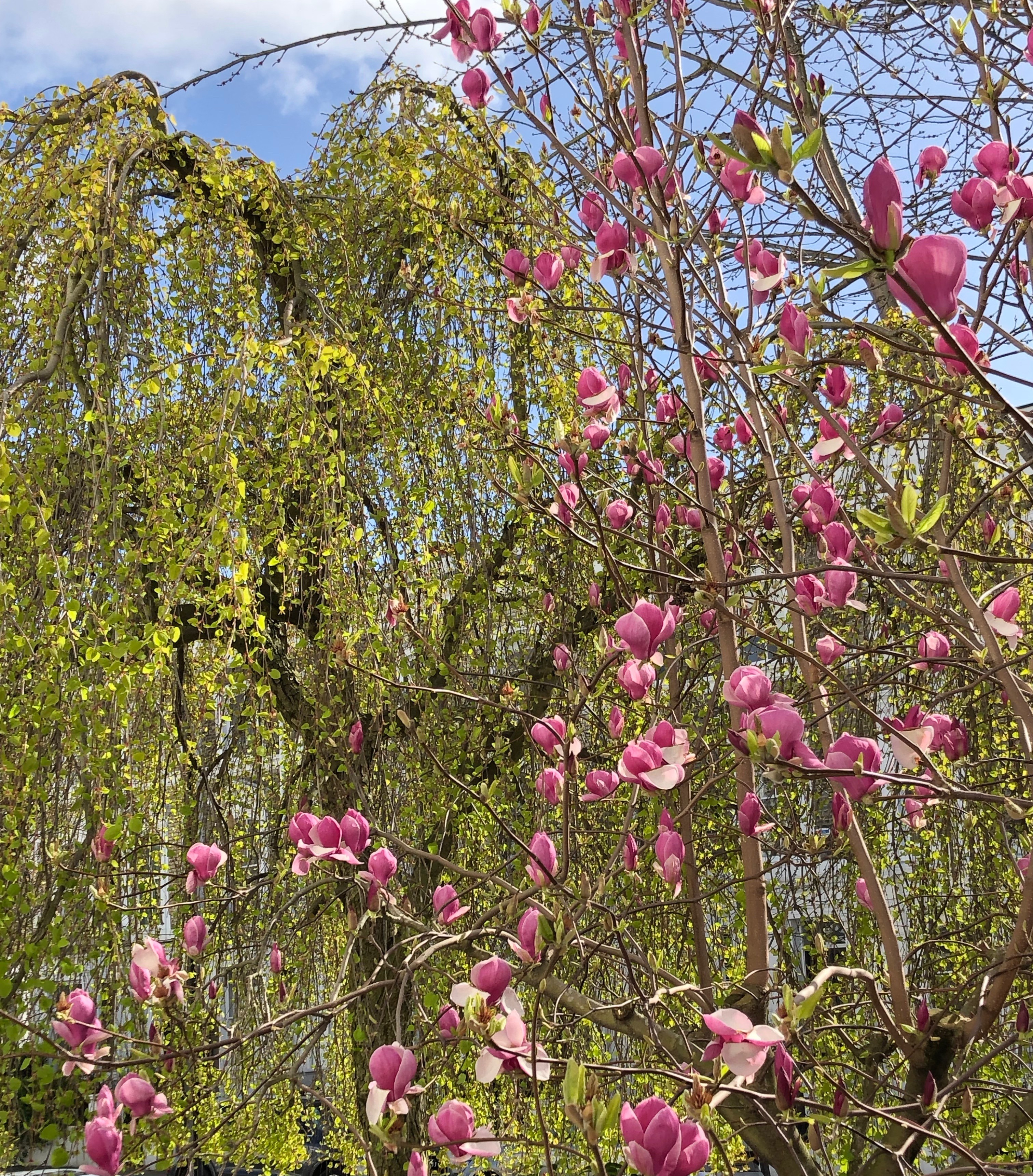 Few will have noticed, and none I hope been concerned by, a certain reticence from Trad over the past few weeks.

He (I slip back easily into the third person I used for Trad’s first decade, forty years ago) has been submerged in the creation of the eighth edition of The World Atlas of Wine. Once every six years, for the past 48 years, this work has been growing and growing to keep pace with a world of wine we once thought was mature, but now realise was still in short pants. Now it is in full adolescence, unruly, if not ungainly not exactly gainly. In the 1970s we took serious account of California and Australia, in the ‘80s of Washington, Oregon and New Zealand, in the ‘90s of Chile, the ‘00s of South Africa and Argentina, the ‘10s of Eastern Europe, with Hungary to the fore – and now it’s China. China, huge in gardening, once thought a minnow in wine, is suddenly one of the world’s biggest consumers – and producers. After four editions I had a brainwave: I recruited the most able wine critic of the coming generation, Jancis Robinson, to help me. Four editions later it is much more her book than mine, and needs constant revision more urgently than ever.

So what does wine have to do with gardening, apart from a glass after a day with the hoe? Both have been my preoccupation, and delight, over the forty five years since I wrote a book on trees (having, as I then thought, shot my bolt on wine) and became embroiled with the R.H.S. and gardening. Trad was born in 1975. Besides, they have much in common. They are both sensual pleasures with a strong tincture of the intellectual. They call for understanding, reward curiosity, and satisfy several senses. They demand a working memory. They repay acute observation. They can bring moments of intense pleasure.

A certain sensibility, it seems to me, applies to both. You look at a flower with focussed vision, to delight in its texture, its structure, the originality of its form, its colours, and perhaps its scent. The glass of wine in my hand brings on the same close attention, to its colour, its denser or more delicate substance, its scent as it develops in my glass and its flavours, simpler or more complex, as they develop in my mouth, ending abruptly or dying gradually away to leave me savouring some elusive sweetness.

Plants and wine both bring on the human urge to name and classify. We find pleasure hardly justified on any grounds of utility in dividing and subdividing and naming categories of both. Do we need three thousand varieties of rose? Do we need to name and classify and attribute different and precise qualities to each of the little fields of vines in Burgundy? Six hundred are named, ranked and priced separately. They are not natural species, like birds, or butterflies. They are not the same sort of deliberate creations as, for example, postage stamps. They are collaborations of man and nature to an essentially aesthetic end. They engage the senses and the intellect together. They also call for patience – in growing, nurturing, and waiting (sometimes for years) for maturity.

Trees are the plants that engage me most: such wines as claret, that can age for as long as a man (if not perhaps a tree) are capable of giving me moments of almost unworldly pleasure. Finding words for the pleasures they give is the challenge I most enjoy.