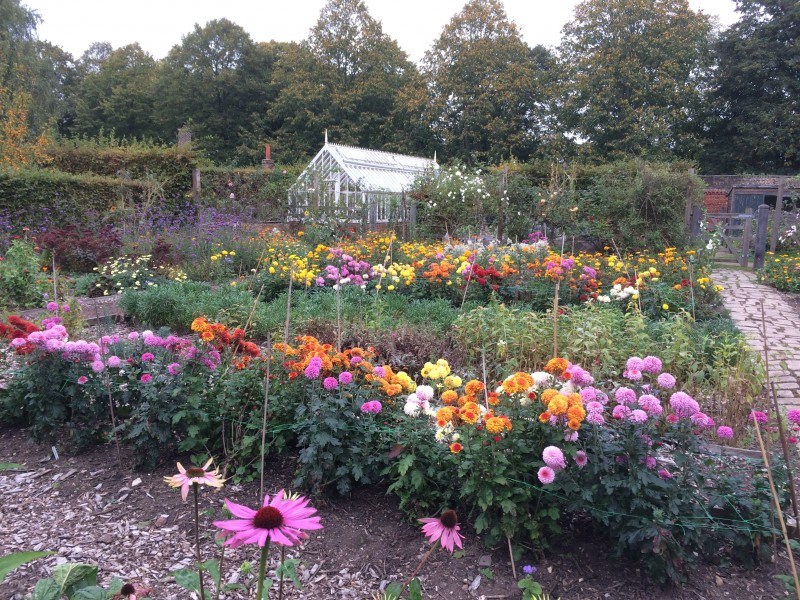 Each time I go to Osterley I am moved by the miracle of a real country house and its estate still existing in London. The District Line station is yards from the Lodge gates – Past there you are in the English landscape of before the war, unchanged: great oaks, and grazing cattle. You pass the farmhouse, and its stall of vegetables that have never seen a plastic bag, apples, cabbages and carrots, leeks and parsnips and eggs glowing with authencity. You cross the long winding lake that always makes me think the Child family had regrets they didn’t have the Thames in their park like their neighbours at Sion. You pass cedars that have no rival in London, and there is the house, by Robert Adam out of the stately Elizabethan model.

Andy Eddy, the head gardener, lets himself go in the walled gardens. The kitchen garden is a little model of tradition brought up to date; next door beds of bravura summer planting are resplendent in disarray. Round the little Adam summerhouse a pattern of wriggly island beds are as close to Gardenesque as to Adamesque; but both were of the age when each flower was planted free-standing to be admired on its own as a specimen, like a butterfly pinned to a board, rather than part of a pattern. 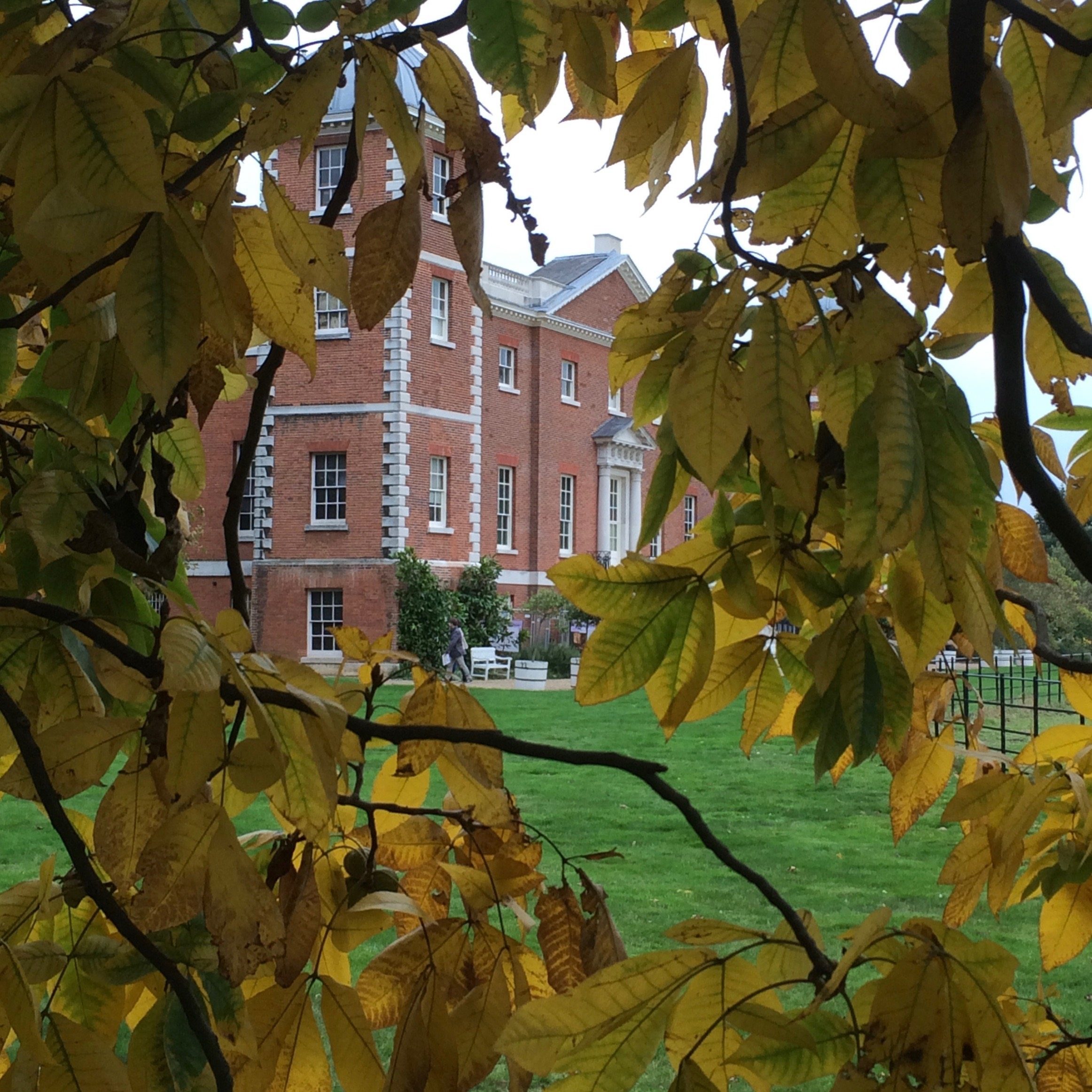