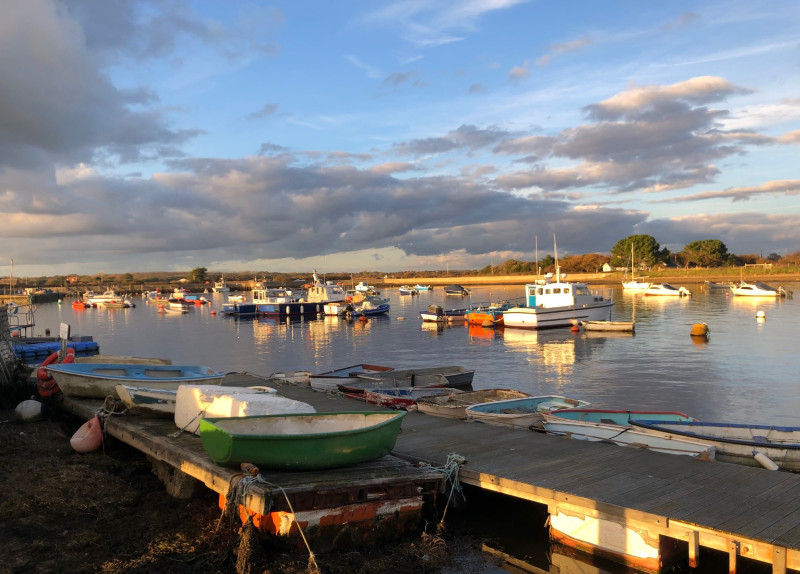 Where do you stand to measure the height of waves? I’m not sure whom the Beaufort Scale, with its graphic images of what happens when the wind gets up, is for. For mariners, worrying about their gardens back home, or landlubbers, fearful their seafarers may never return? The next step up is Ten: “Storm. Seldom experienced on land. Trees broken or uprooted. Considerable structural damage”. Last week the “trees broken or uprooted” part certainly happened.

Where it happens, I’ve almost always found, is where a tree, for one reason or another, is weakened. A graft is often a weak point, particularly a graft at ground level where the leverage of the swaying trunk is at its maximum. Here a decent-sized ‘cockleshell’ beech, the one with round and scalloped leaves, snapped at ground level. Where a branch tears off you will usually find a weak point, often caused by rot.

When the wind died the floor was covered with twigs, some leafy, mostly just dry. A Monterey pine was uprooted – or more accurately, its windward roots severed. The ground there was undrained; roots had simply not pushed out in the wet soil. The fork of a substantial oak split open, otherwise branches light enough to carry littered the ground.

Foresters talk about a ‘wind-firm edge’. It is asking for trouble to fell part of a plantation and give the wind access to trees that have been sheltered by others all their lives. There are lone trees at the seaside pushed to crazy angles by the prevailing wind but firm as a rock. They have had, you might say, plenty of exercise.

Birds have their different reactions to a gale. Little ones hunker down in a hedge. Flocks of commuting geese heading west, twenty or thirty in a formation, were at full throttle and double flap to make headway, yelping encouragement to each other. It seemed to be crows who enjoyed it most. A dozen of them were jumping high into the wind from the shelter of a copse, soaring, skidding and sliding like kids in a playground.