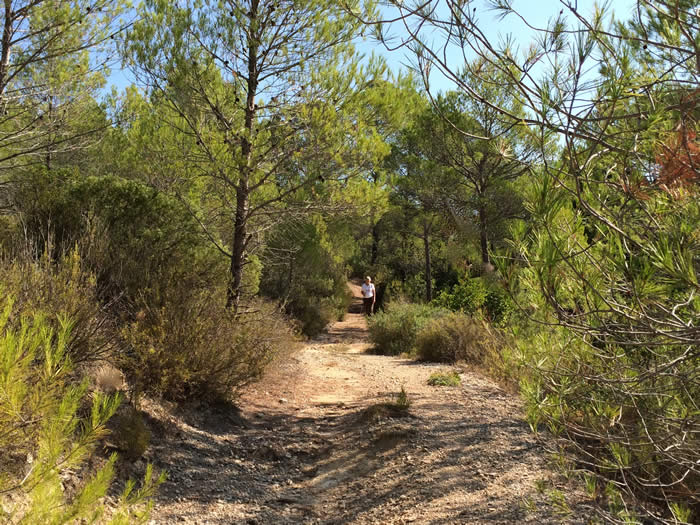 La rentrée is the French term for it: the back to school end of summer when French roads are jammed with cars leaving the beaches and mountains. There is no notion of dawdling, of spinning out the last few days, even if only to avoid the nose-to-tail roads. The sense of a sudden descent from holiday nirvana to dull routine, with a year to wait before the next escape, is deep in the French psyche. And funnily enough the last Saturday in August often sees the weather change in sympathy.

Suddenly you are aware that the sun is too low in the sky. Driving west at teatime is irksome. The dark closes in before you are ready for it. Suddenly the cry goes up ‘J’ai froid, chéri. Mon châle’. And leaves detach themselves one by one from the plane trees and rattle to the ground.

This year the grape harvest is early, healthy and plentiful, a smiling vintage promising lots of good ripe wine from coast to coast. Winter was mild, spring early, the summer hot and dry with enough rain in August to swell the berries. Picking grapes is always hard work, but there has been a party atmosphere in the upmarket vineyards where they still pick by hand; in the rest the towering yellow picking machines have been roaring all day long.

We are in La Provence Verte, the Provence north of the A8, of high ridges and deep limestone clefts where vines occupy enclaves of flat land hemmed in by forest. The dominant tree, and the one that gives the woods their startling greenness even at the end of a hot summer, is the Aleppo pine, its name taken from the now-tragic Syrian city (although it is a native all round the western Mediterranean). Drought doesn’t bother this surprisingly delicate-looking tree with long slender needles, two to a bunch, of something between apple and lime green. They are graceful and soft to the touch and form an airy canopy on trunks that are often sinuous. Round habitations they are joined by the dark verticals of cypress and a few evergreen oaks.

I’m never sure whether the ground flora is properly called garrigue or maquis; I think it depends on whether the soil is acid or alkaline. This is limestone, and relatively fertile to judge by the thickness of the scrub, the height of some of the trees and the number of seedlings. Where it thins out and bare patches appear I’m told we can put it down to allelopathy (related, perhaps, to allergy); the effect plants can have of inhibiting their rivals for space or nutrients through their roots, their volatile components (there are plenty here, with resinous leaves in hot sun) or by what happens when their leaves decompose on the ground. I’d heard of juglone, the unfriendly substance produced by black walnuts; and eucalyptus often seems to poison the soil around, but didn’t know the same was true of so many components of maquis (or garrigue). The effect, in any case, is the scratchy scattering of scented plants that includes the prickly little kermes oak, juniper, cistus, mastic (aka lentiscus), thyme, lavender and masses of rosemary.