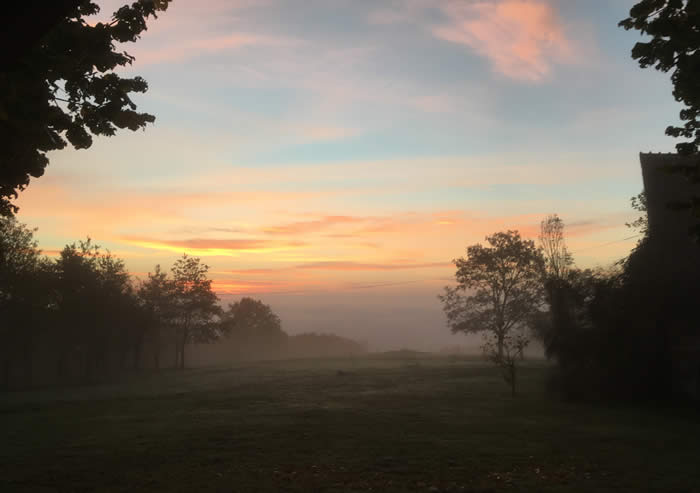 My thoughts keep turning, as each excitement of spring bursts on us, cherries chasing magnolias, the grass a blue haze of speedwell, to a dear friend who had just made the garden of his dreams when he died, unexpectedly and unnecessarily, last October.

He inspired me to be a gardener. He was the first friend I had who used Latin names for plants -which I originally thought was an affectation, until I too started repeating those mellifluous syllables Alchemilla mollis in my head and the whole absurd complexity of gardening germinated in my brain.

He loved planning gardens for friends; usually ambitious plans calling for builders. His own gardens were ambitious, too – certainly in the range of plants he grew and the awkward spaces he managed to grow them in. Finally in retirement he bought a house in Somerset and spent a year absorbed in building a formal raised pond for his fish, with a series of radiating arches and raised beds, in which he crammed all his favourite plants. Just now they are identifying themselves, their buds opening and shoots lengthening, beginning to claim the spaces he gave them. More raised beds are all ready, damp brown well-manured earth, ready for him to sow his vegetables and plant his fruit. I grieve for him and the beauty he will never see.