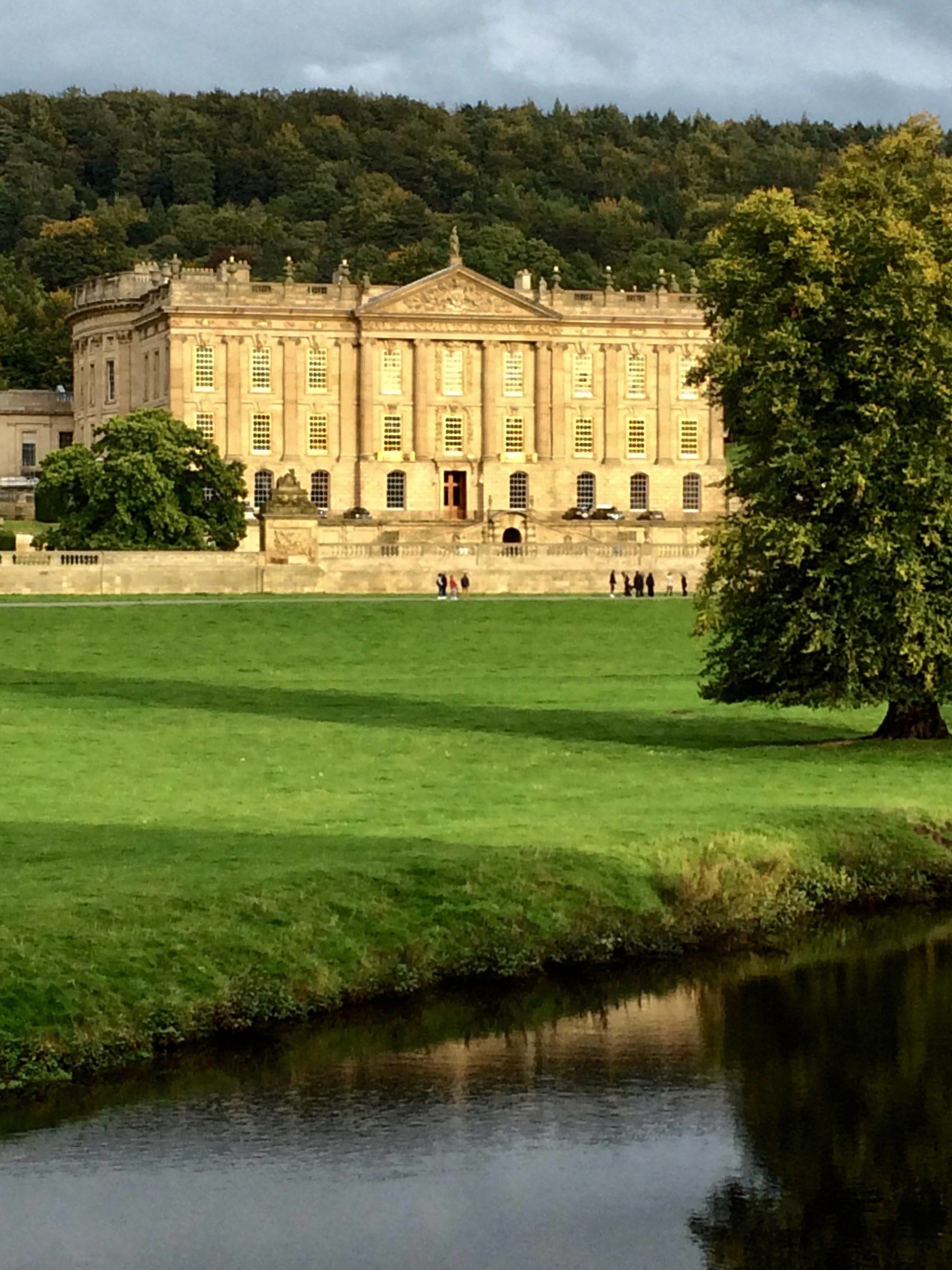 It was Lionel de Rothschild who said, talking to a City gardening club in the 1920s, ‘No garden, however small, should be without its two acres of rough woodland’. I was reminded of him when the Duke of Devonshire, taking a party of Garden Museum patrons round Chatsworth the other day, said ‘We realised there is something like fifteen acres of woodland between here (the arboretum) and the house doing nothing special, so we’ve asked Tom Stuart Smith to do us a design for it’. I’m not sure whether the 15 acres are included in the 110 acres of the present garden, or will bring it up to 125, but the signs are that Steve Porter, Paxton’s current successor as head gardener, and his team will take them in their stride. 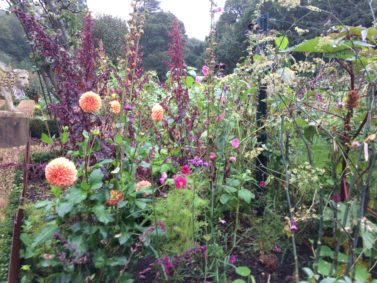 To say that the Cavendish family is restless is an understatement. Renewals and new projects are the lifeblood of Chatsworth. The scaffolding is slowly coming off the house after ten years of constant building work.

We came up to see the beautifully-staged exhibition called House Style, of fashion in the family over the centuries (they have been here for nearly five). The plants and the rocks that went to Chelsea two years ago, to make perhaps the best garden ever created at the Show, are being reintegrated into the garden round the trout stream that flows down from the moors above (and that flowed, or so it seemed, through the Royal Hospital grounds.)

The rockery that Joseph Paxton built of massive gritstone blocks is one of the horticultural wonders of the world. It is in the middle of being restored to its original monumental stony state. But then so is the cascade, and the Emperor fountain – though perhaps not quite to the 276 foot plume it once reached. The sense of creative energy, and sheer all-encompassing competence, at Chatsworth is palpable. All the more winning, then, I thought, is the gentle, almost whimsical vegetable garden. There is no bare earth to be seen, few rigid ranks; just a tapestry of leaves and flowers that wouldn’t frighten Helen Allingham.