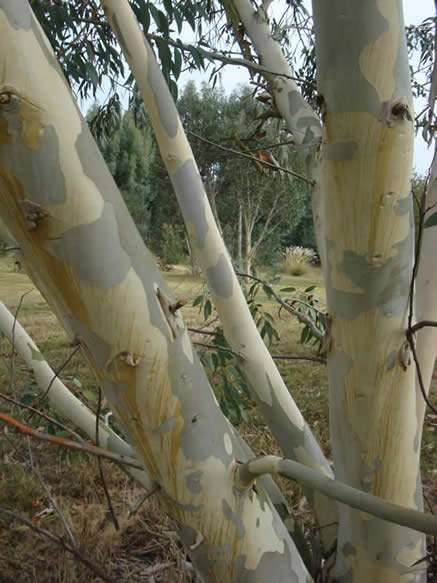 I wonder how many great gardens of the future are taking shape, unknown to most of us, in this age of plantsmanship and planting. More, I suspect, than at any time for a hundred years, the era of the Himalayan-inspired woodland gardens of the early 20th century that I call, collectively, Rhodoland.

Woodland ones are, of course, the slowest. The full achievement of some of today’s gardeners won’t be known until after their time. I have been visiting the most notable of those nearby since its inception some ten years ago and the sense of ambition gradually being fulfilled is thrilling. Few people know it yet, but Marks Hall, near Coggeshall in north Essex, already has an aura. Its splendid three-walled garden (the fourth side being a lake) is excitingly planned and cunningly planted; ready for photographers, indeed. But another hundred acres or more are only just emerging as a landscape with a unique sense of place.

It is an arboretum in a wood, in glades and rides surrounded by mature oak, pine and chestnut. But an arboretum of communities: not one Himalayan birch or dogwood or liquidambar or Koelreuteria but scores of them, the same species repeated again and again, merging with others at the edges of the group to give the impression of a natural population.

The most memorable section, at least for the moment, is ‘Gondwanaland’, where plants from the southern hemisphere, sundered by continental drift over millions of years, are reunited. Scores ofEucalyptus, but not a collection, just E. dalrympleana and E. debeuzevillei, cluster their pale trunks amongst New Zealand grasses against a dark wood of Andean nothofagus. If you want to see not a specimen but a wood of the Wollemi pine, the new celebrity survival from desert Australia, there are 60 or 70 here, dotted like forest seedlings. The colours and shapes, the smells and sounds, already make this the Essex bush, a garden like no other with, I’m sure, a famous future.